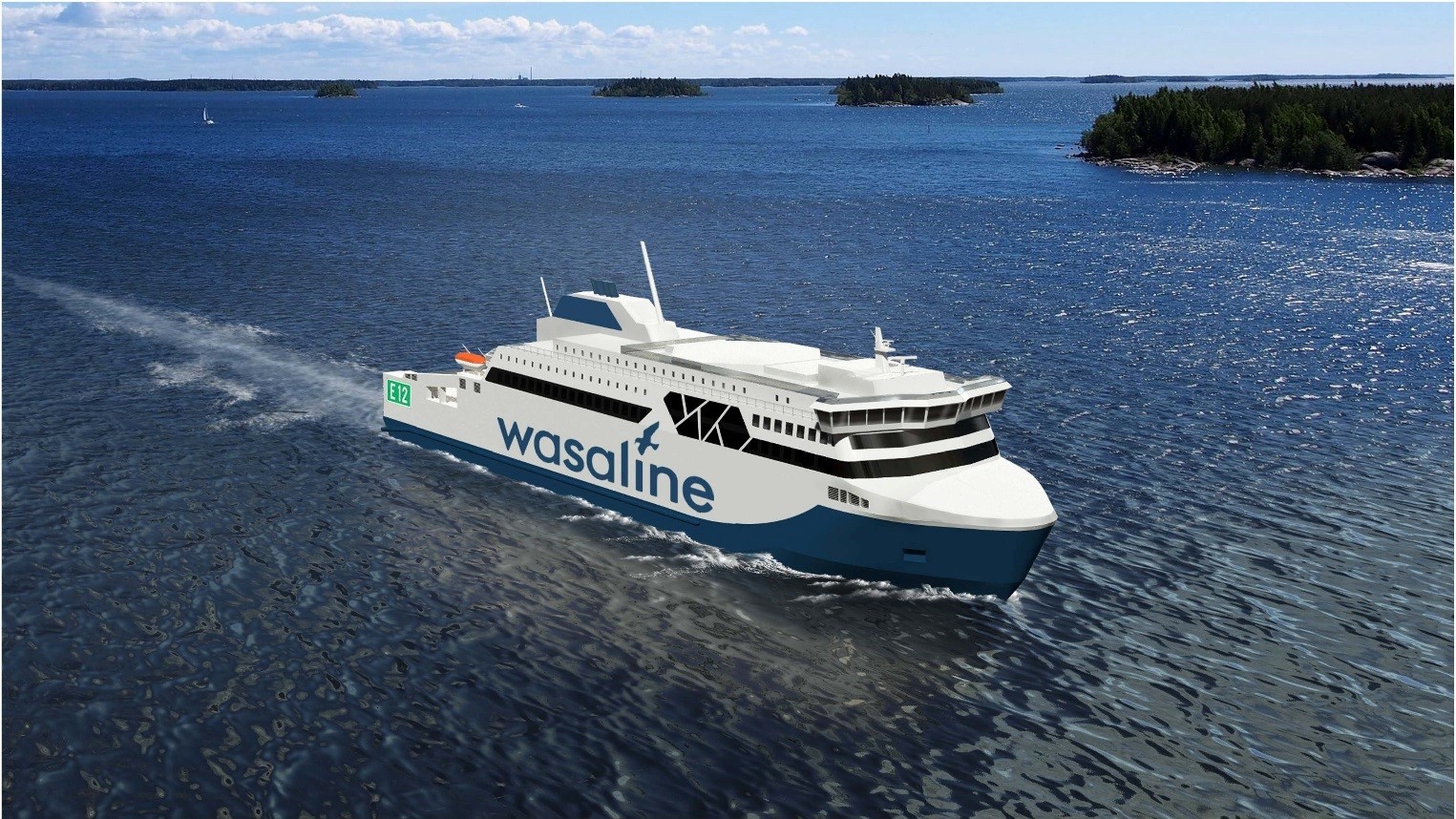 Finnish shipbuilding company Rauma Marine Constructions (RMC) has signed its third letter of intent within a short period of time. The newest letter of intent concerns a car and passenger ferry set to operate between the Finnish city of Vaasa and the Swedish city of Umeå. The vessel order, with a value of approximately EUR 120 million, will have an impact on employment totalling around 800 person-years. The formal construction agreement is to be signed in early 2019, with the design and construction work set to start immediately thereafter, says Jyrki Heinimaa, CEO of RMC.

”RMC won the public international tender thanks to our expert knowledge and technology. RMC specialises in the design and construction of car and passenger ferries. We are therefore both pleased and proud to have showcased our competence in this area. We are also very grateful for the confidence that the customer has shown in RMC, having commissioned this ferry from us.”

The vessel order comes at an appropriate time for RMC, seeing as the design and construction will mainly be carried out before the construction of the Tallink Shuttle-vessel begins. The letter of intent for the ferry was signed in October last year.

Vessel running on gas and biogas

The ferry, commissioned by Kvarken Link, will accommodate some 800 passengers and has a freight capacity of 1,500 lane metres for lorries. The vessel will be designed to be environmentally friendly, with a machinery running on a dual fuel and battery solution, and the main source of fuel being liquefied natural gas. The vessel will also be able to utilise, for example, biogas produced in Vaasa.

Car and passenger ferry M/S Hammershus, commissioned by Danish ferry operator Molslinjen, is RMC’s first newbuilding vessel and began operating in September. In comparison to Hammershus, the new ferry between Vaasa and Umeå will be more comprehensively outfitted; it will house more cabin space, as well as a more varied restaurant offering, to name just a few extra touches.

The ferry has an ice class of 1A Super, in order to guarantee that the vessel is able to navigate in the challenging ice conditions of the Kvarken region as independently as possible. RMC’s aim is to ensure the reliability of its vessels in all operating conditions.

Kvarken Link is owned by the city of Umeå and the city of Vaasa, both of whom serve as guarantors of the financing.

Rauma Marine Constructions, which operates from Rauma Shipyard, has seen rapid growth. During autumn, the shipbuilding company has signed letters of intent regarding both a new ferry for Tallink to operate the Helsinki-Tallinn route, and four combat vessels, as part of the Squadron2020 project. In addition, RMC is also currently building blocks for a cruise ship at Turku Shipyard.

Due to the growing number of orders, RMC has actively been recruiting new workforce for the shipyard. The recruitment efforts will continue in the near future, with the aim being to recruit both nationally as well as internationally.